The 2012 Bridal Show by Aroos Magazine

This year’s 4th Annual Aroos Magazine Wedding Show on the afternoon of Jan. 15 was a study in spectacle.
The overall ambience, compared to previous shows, was as though you were walking into an A-list wedding reception — tables beckoned, bedecked in gorgeous floral arrangements and surrounded by artfully draped chairs; violinists held sway over enraptured impromptu audiences; and delectable cake and candy samples disappeared as fast as they were put out.

The show, featuring 65 of the top event vendors in Southern California, bedazzled more than 4,000 visitors.
A highlight for many was the set of two fashion shows featuring three designers and three teams of hair and makeup artists; each show boasted 15 models wearing the latest in bridal couture. The show’s emcees, Allan Fuentes Buenafe and Monica Mahmoudi, described each gown in detail.

Thanks also go out to the attending media for their support: Javanan Magazine, Radio 670 A.M., TI Network, Nabz.com, and Radio Javan. 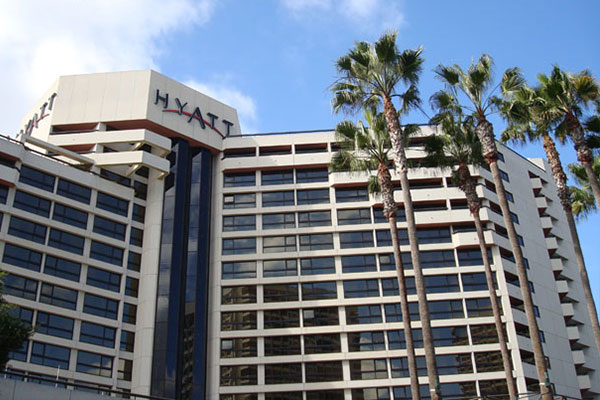 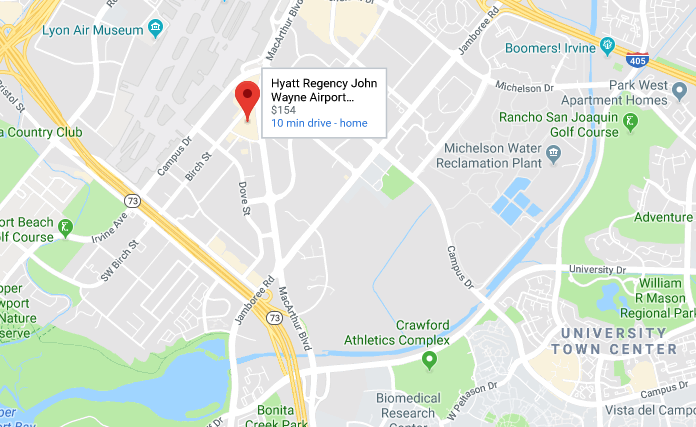